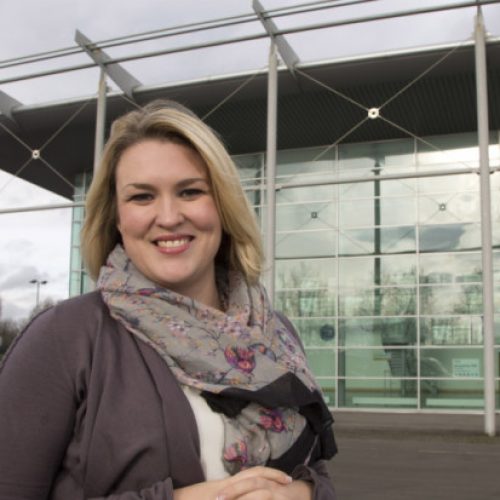 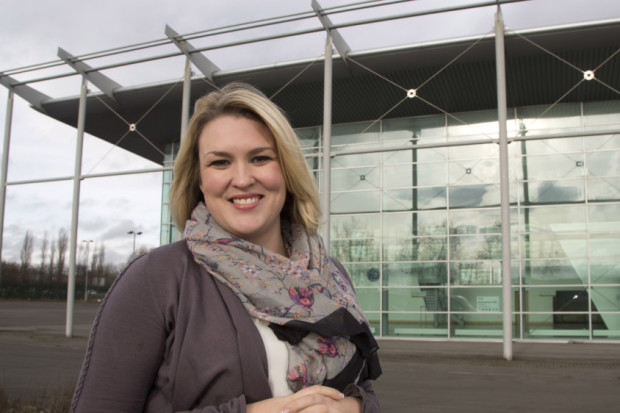 Crafter’S Companion founder Sara Davies has been appointed as a Member of the Order of the British Empire (MBE) in the Her Majesty’s Birthday 2016 Honors List as a result of her contribution and achievements in the craft industry.

This is the latest and greatest accolade for the 32-year-old Durham-born entrepreneur who has taken her craft supplies company from a university-bedroom start-up to an international market-leading business in just 11 years.

The honours system recognizes people who have made achievements in public life and have committed themselves to serving and helping Britain. Honours are decided by a committee and then approved by the Prime Minister and the Queen, who awards the honour.

Queen’s awards are a rarity in crafting so Sara’s royal recognition is a major boost to the UK’s craft sector and will no doubt help raise the profile of the industry beyond the traditional craft bubble.

Having carved a successful business that is primarily involved in product innovation, manufacturing and retail during the toughest economic period for many decades, Sara’s story is an inspiration to businesspeople and entrepreneurs in the crafting world.

Sara said: “I am thrilled, honoured and so genuinely humbled by this recognition. I was surprised to hear that I would receive an MBE and have no idea where the nomination originated but I’m incredibly grateful.

“By becoming an MBE, I hope it helps raise the profile of our sector and what a thriving industry it is. I also hope it inspires others entrepreneurs in craft to believe, innovate and put our industry firmly on the map.”

An MBE is awarded for significant achievement, outstanding service to the community and/or for local ‘hands-on’ service which stands out as an example to other people. Sara will be presented with her award by the Queen or a senior member of the Royal Family at Buckingham Palace later this year.

Sara added: “This award really is testament to my brilliant team and my amazingly supportive family. Without them, Crafter’s Companion and the success I have been able to achieve quite simply would not have been possible.

“I cannot wait to receive my honor and hopefully take my family for a trip down to Buckingham Palace to help me celebrate this humbling achievement!”

A well-known face in the craft sector, Sara regularly features on TV shopping channels across the world and presents the Be Creative craft show in the UK. Her company now employs almost 100 people across its new headquarters in Newton Aycliffe and its US operation in California.

One of the biggest paper-crafting companies in the UK, Crafter’s Companion recently opened its flagship retail outlet next to its HQ, which has already become a destination for crafters from across the UK.

The fast-growing company specializes in manufacturing, distribution and retail of crafting tools and products which are also sold online via its website, on TV shopping channels across the world and by craft retailers.